Why a Catholic Cemetery?

Benefits of choosing a Catholic Cemetery

Catholic Cemeteries are built on ancient religious traditions which display a respect and reverence for the deceased and their physical remains. A core belief of Christianity is the direct relationship between Jesus’ death and resurrection. Christianity states that life is eternal. By choosing a Catholic Cemetery one selects a final resting place that reflects the beliefs and values from life’s personal journey. A Catholic Cemetery is more then just a place for burial of the dead, even in death it represents the peace and spiritual alliance that makes all Catholics members of one great family. 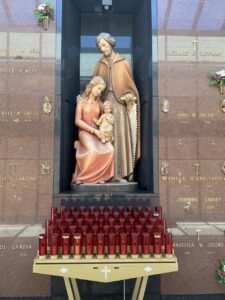 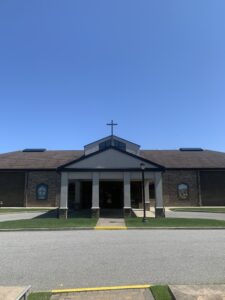 Click the links below for the revised schedule of events at each cemetery for November and December 2020:

Locate a Loved One

Visit Us on Social Media